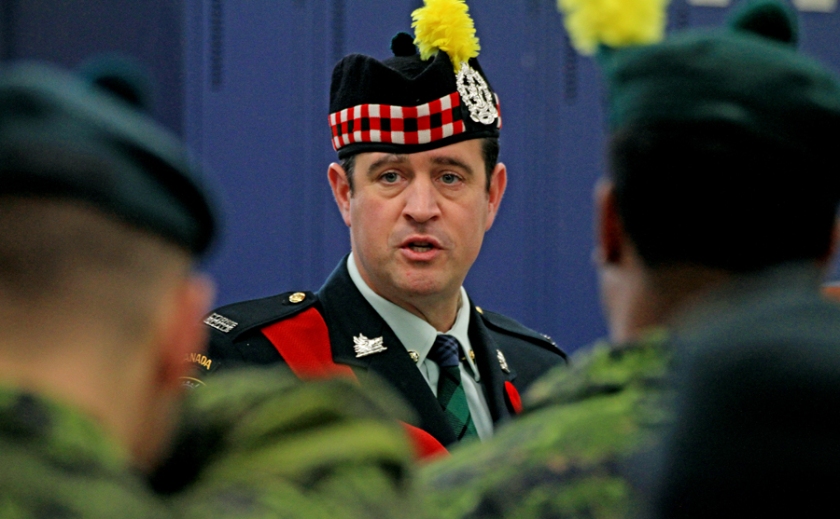 Brampton Royal Canadian Legion Branch 15 parade commander Henry Verschuren gets things in order before the parade to the cenotaph downtown.

Special guest of honour Les Lewellyn, below. Mr. Lewellyn served in the merchant navy during the war and now resides in Brampton.

At 85-years-old, Paschal Brogan still manages to kick up his heels every year as the St. Patrick’s Day Parade winds its way through the streets of downtown Toronto.

And this year, newly named Ontario PC Party leader Doug Ford shook hands and received warm congratulations from the green groups at the side of Bloor and Yonge streets.

Even CP24 and CP24Breakfast TV Personality Patricia Jaggernauth felt the Irish spirit as she reported from streetside as the parade passed. 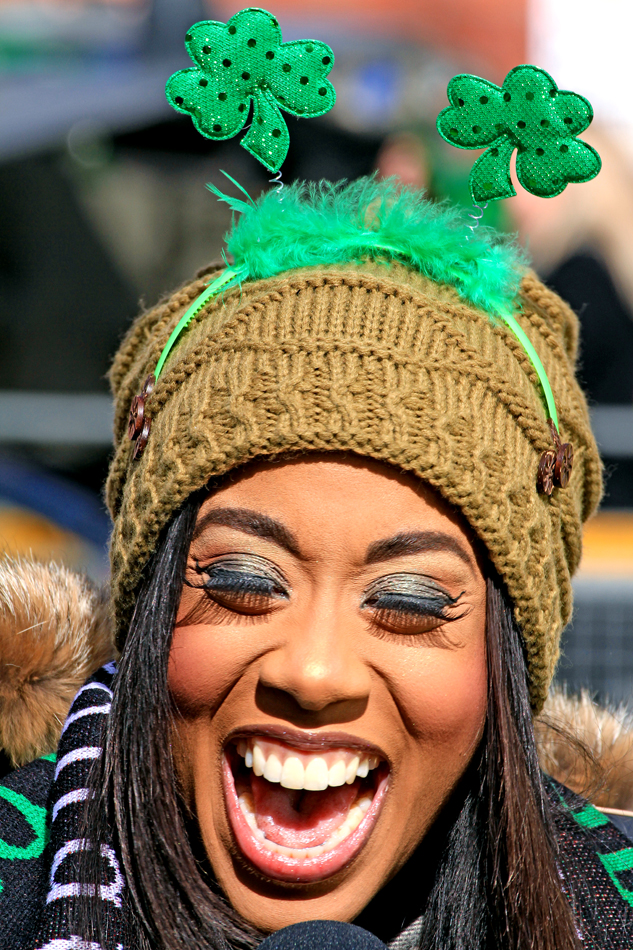 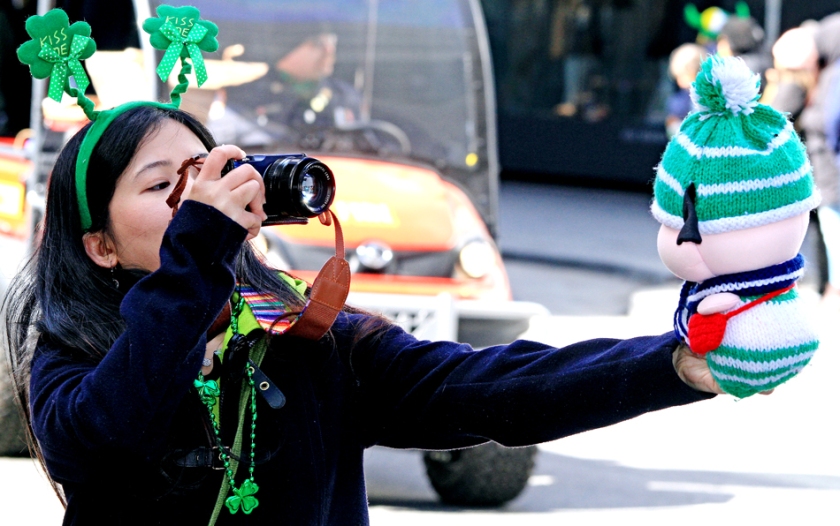