Just like fourth-year Argonaut receiver Zander Robinson at practice Tuesday, below, the Toronto Argonauts are trying to balance themselves ahead of Saturday’s match against the Edmonton Eskimos.

And to that end, the Argos, who sit third in the East behind Montreal and Hamilton, have added formerly-retired tailback Chad Kackert to the roster and practice field on Tuesday at their Downsview facility.

Kackert had retired before this season started due to a previously broken ankle, but returned to the squad September 27 resigning to the practice squad, and took centre stage putting teammates through drills on the overcast and rainy afternoon.

Kackert, who won the Most Valuable Player award in the Argos’ 2012 Grey Cup victory, ran drills and caught footballs with the regular offense Tuesday, but head coach Scott Milanovich doesn’t see the tailback dressing for the game Saturday against Edmonton.

When Kackert does return to action, the Argos offense will have a one-Chad-two-Chad punch, due to the return of offensive standout Chad Owens to the lineup after a set of his own injuries have kept him off the field for most of this season. Head coach Scott Milanovich, back left, with Argos GM Jim Barker, discuss behind Owens who stretches behind Kackert.

Despite the seriousness of the upcoming match, the Argos were able to enjoy themselves Tuesday as they encourage equipment staffer Dave “The Wave” Cass, below, as he completes his own 100-yard dash during stretching exercises.

In his rookie year with the league and the Argos, Santa Monica-born defensive back Matthew Ware finds his helmet a tight fit, below. 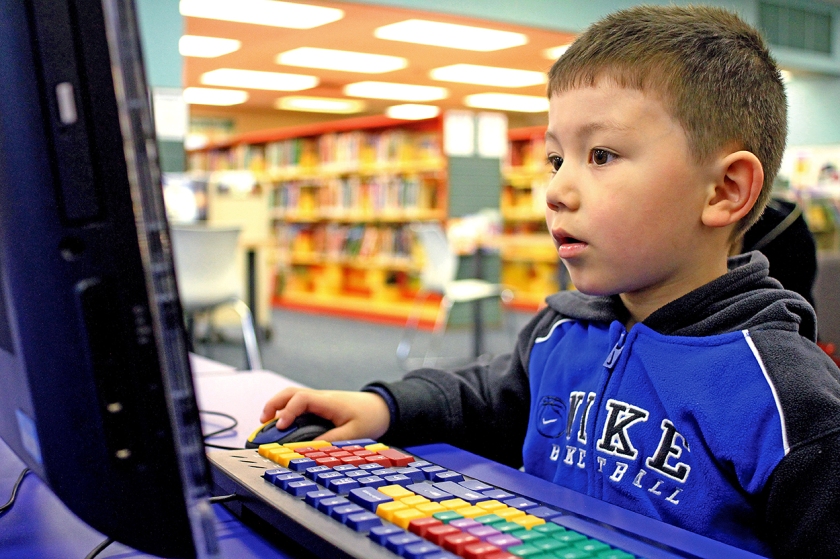