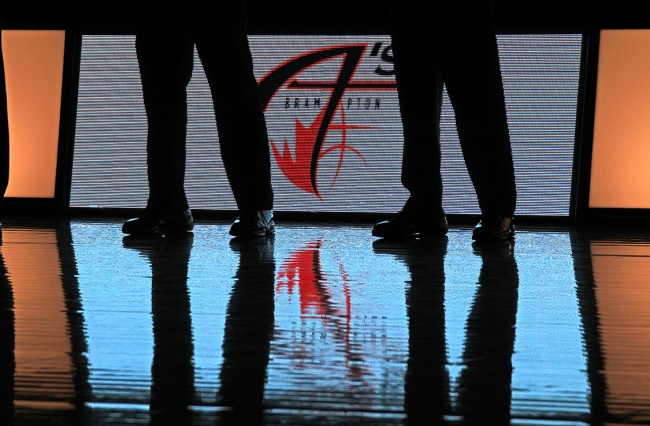 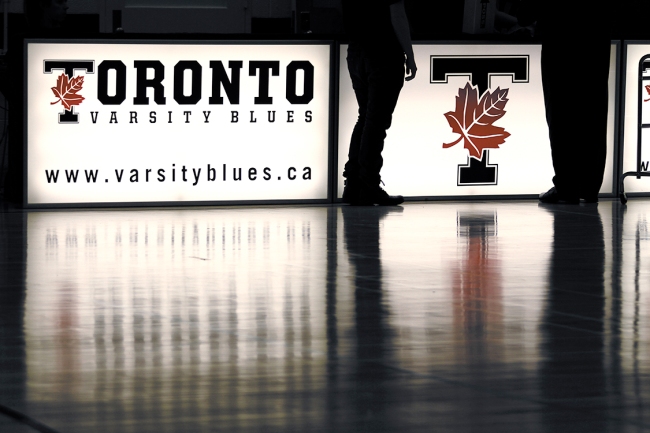 They certainly needed something to cheer about this World Cup.

And in Brampton, Ontario, fans of the Portugal national team celebrated in the streets after Silvestre Varela managed to salvage a tie – in the very last minute of play – from what could have been an early departure for the Portuguese players.

Portuguese player Nani scored in the first five minutes of the game when the US failed to clear a ball crossed into the goal area, but the Americans stormed back with two goals in the second half of play.

Portugal now plays Ghana to determine their fate in this year’s World Cup.